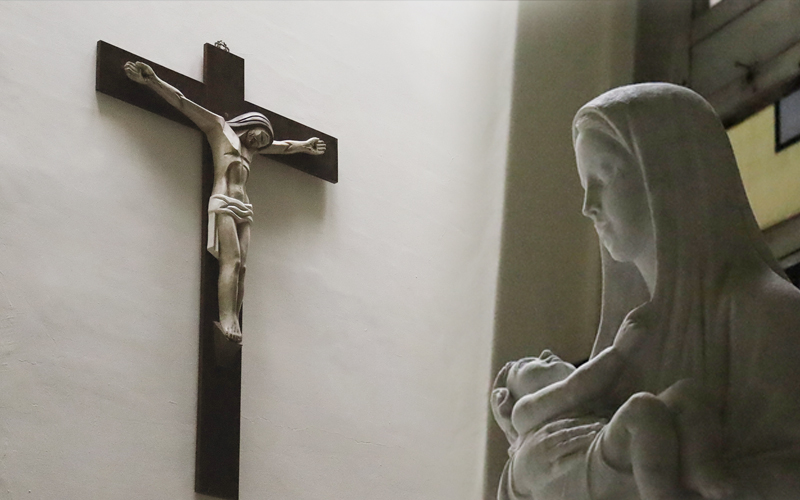 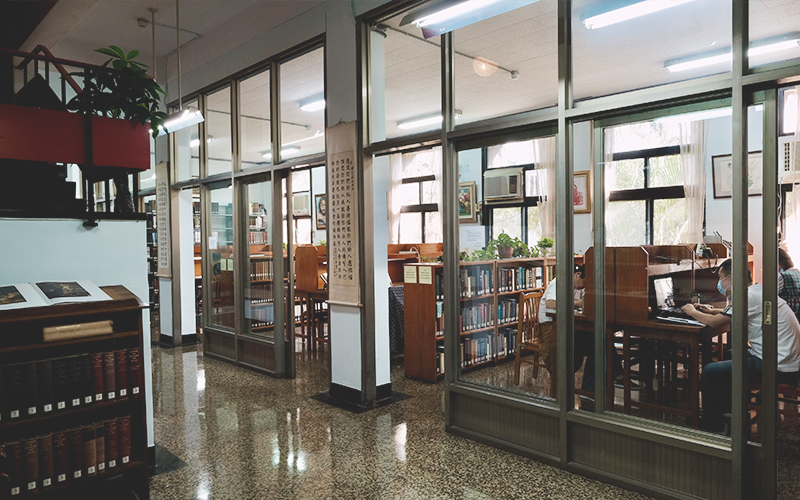 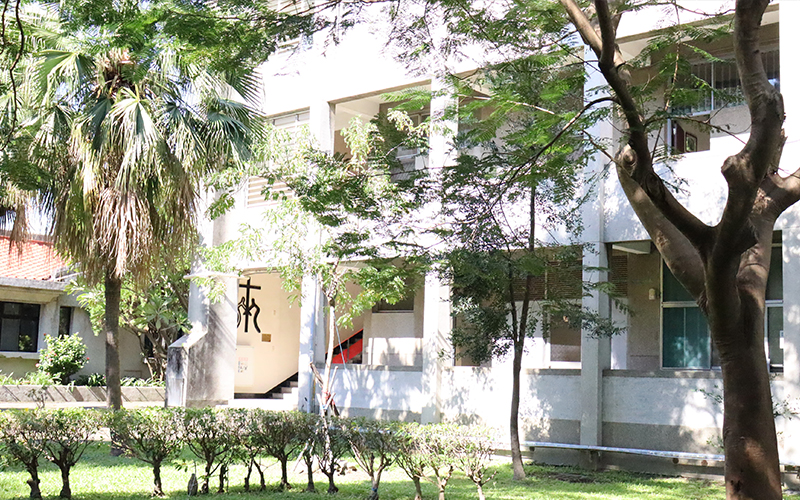 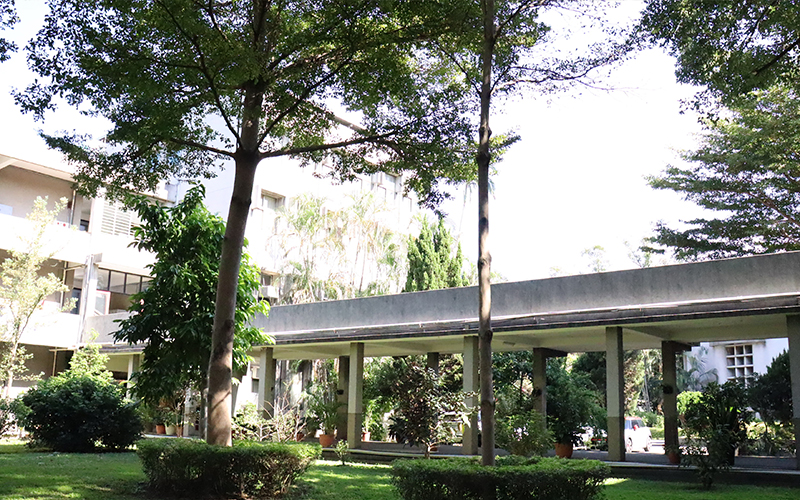 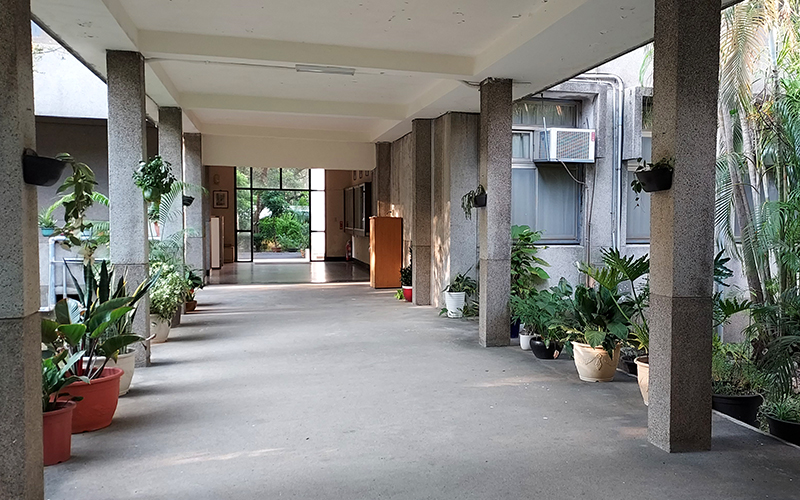 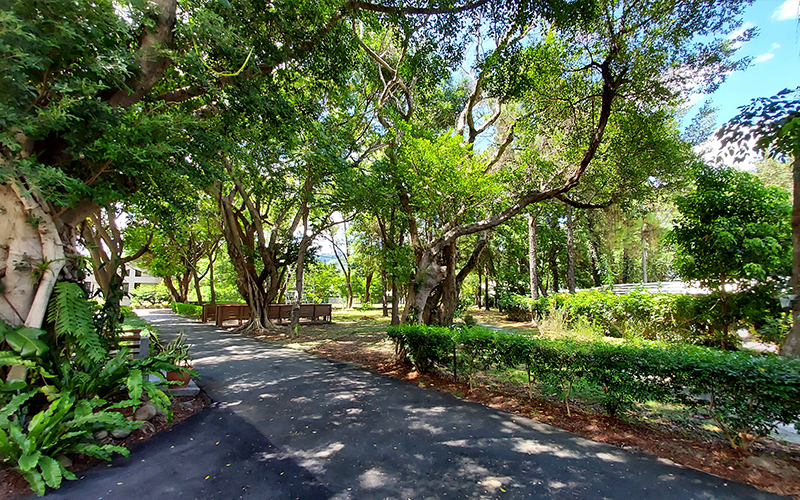 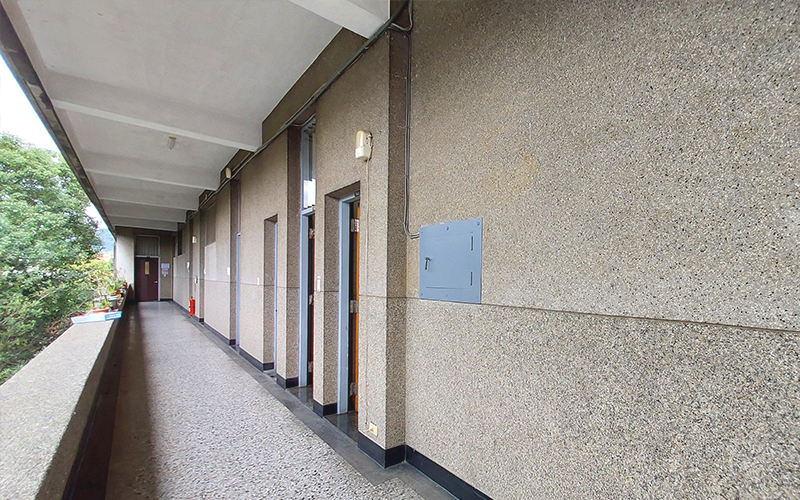 Previous
Next
:::
FU JEN FACULTY OF THEOLOGY OF ST. ROBERT BELLARMINE
The Theological Faculty of St. Robert Bellarmine was established in Zikawei, Shanghai (China) in the year 1929 by the Sacred Congregation of Seminary and University Studies. It again received recognition in the Apostolic Constitution “Deus Scientiarum Dominus” by the same Congregation in 1932, in order to provide theological formation for the young members of the Society of Jesus.

In 1952, because of the local situation, the Faculty was transferred from Shanghai to Baguio in the Philippines. The transfer was made with the approval of His Eminence the Cardinal Prefect of the same Congregation and the Faculty enjoyed the same jurisdictions and prescriptions there as in Shanghai.

In 1967, according to the spirit of the Second Vatican Council, this Faculty was transferred back to Chinese cultural environment and located next to Fu Jen Catholic University. Thereafter, according to the wishes of many ecclesiastical Prelates of Taiwan, the Faculty was converted into an Institute of Superior Ecclesiastical Studies open to Jesuit and non-Jesuit students alike. Under prescribed conditions and with the approval of the Congregation for Catholic Education, the Faculty has the authority to bestow on its students the academic degrees of  Baccalaureate, Licentiate, and Doctorate in Sacred Theology.

In 1968, in response to the demonstrated interest and need by the faithful, lay and religious, for study of theology and other sacred sciences for the enrichment of their Christian lives and for exercise of their apostolate more fruitfully in cooperation with the sacred ministries, an Institute of Religious Sciences was founded and attached to the Faculty which has academic responsibility for it.